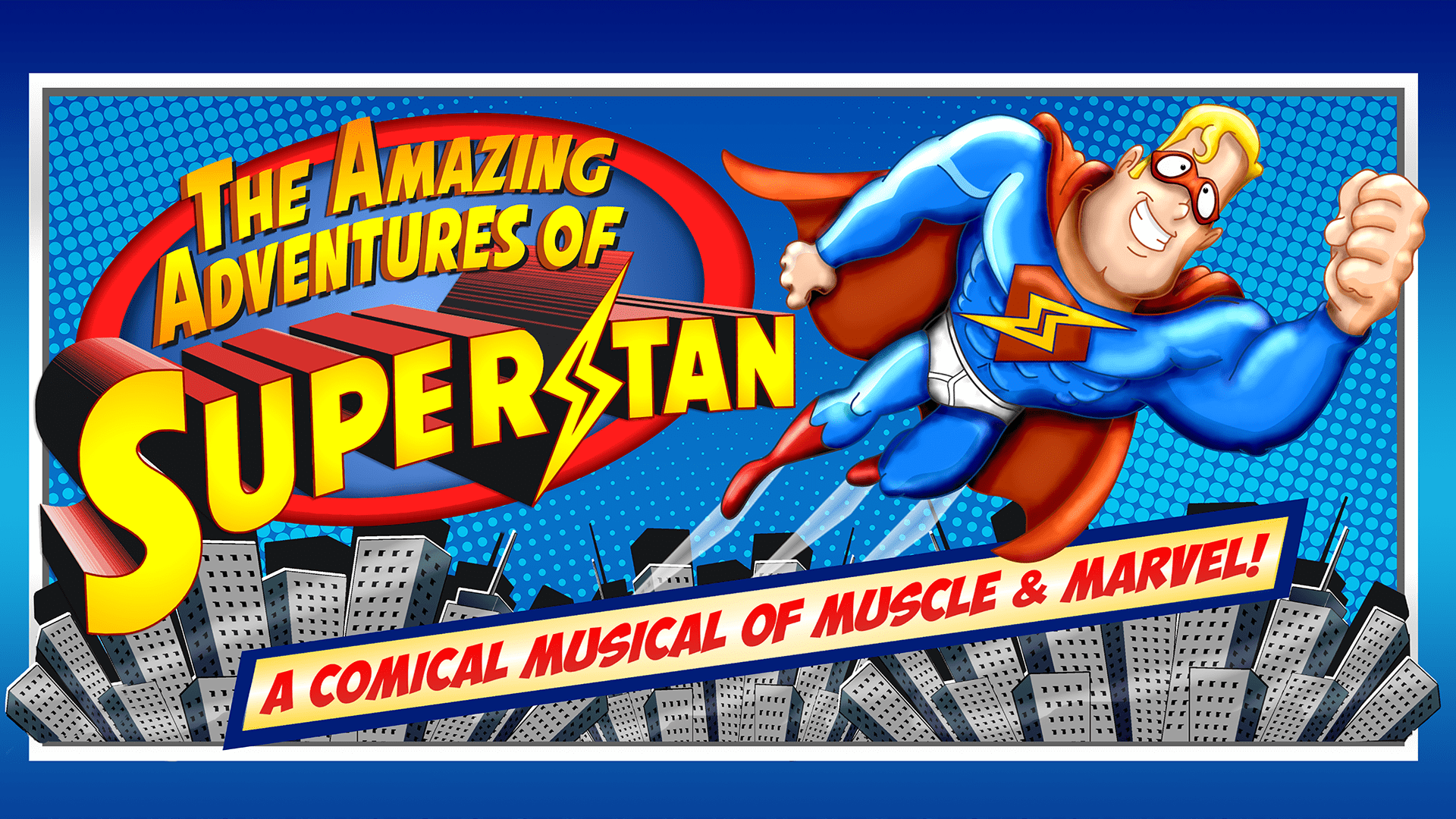 AULT THEATRE CLASS introduce the world’s newest, greatest and most unlikely Superhero in this comical musical that’s packed with muscle and marvel!

Stanley Marvel may be the clumsiest clot in Megaville, but when his crazy Gran and her crumbly chums reveal an earth-shattering secret, Stan’s shocked to discover his own true identity! With a dose of secret formula and a pair of fantastic elastic anti-gravity underpants, Stanley Marvel takes to the skies as Superstan – a caped crusader fighting for truth, freedom and justice with his super powers, super tights and the strength to open a really tricky jar of pickles!

Book now for this super-fun show and support our brilliant cast of ADULTS!

A Musical double-bill performed by ALL pupils 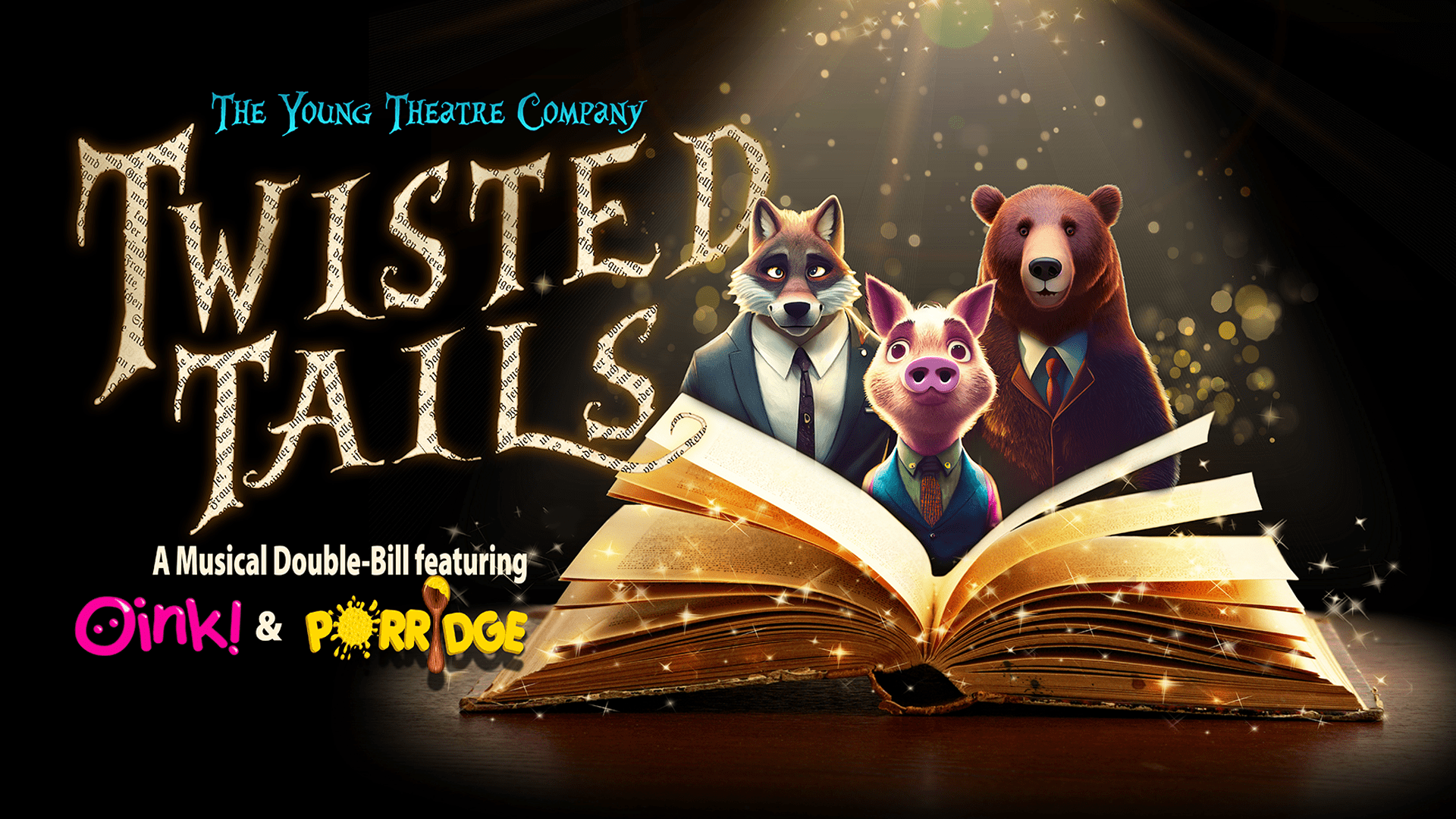 For our super Spring show this April, we present “Twisted Tails” – a musical double-bill featuring TWO fabulous shows in one!

In Act 1, the Juniors & Nippers present “Oink” – a pig of a tale! In Act 2, our Seniors take you into a dark world of crime in “Porridge” – a musical of mystery, mayhem and breakfast cereal! (For details of each individual musical, see below)

Performers are split into three colour casts and each cast performs twice – please check you are booking for the correct colour cast!

Book now for a double-bill that guarantees double the fun! Tickets on sale from 1st February!

Performed by Nippers & Juniors as part of "Twisted Tails" 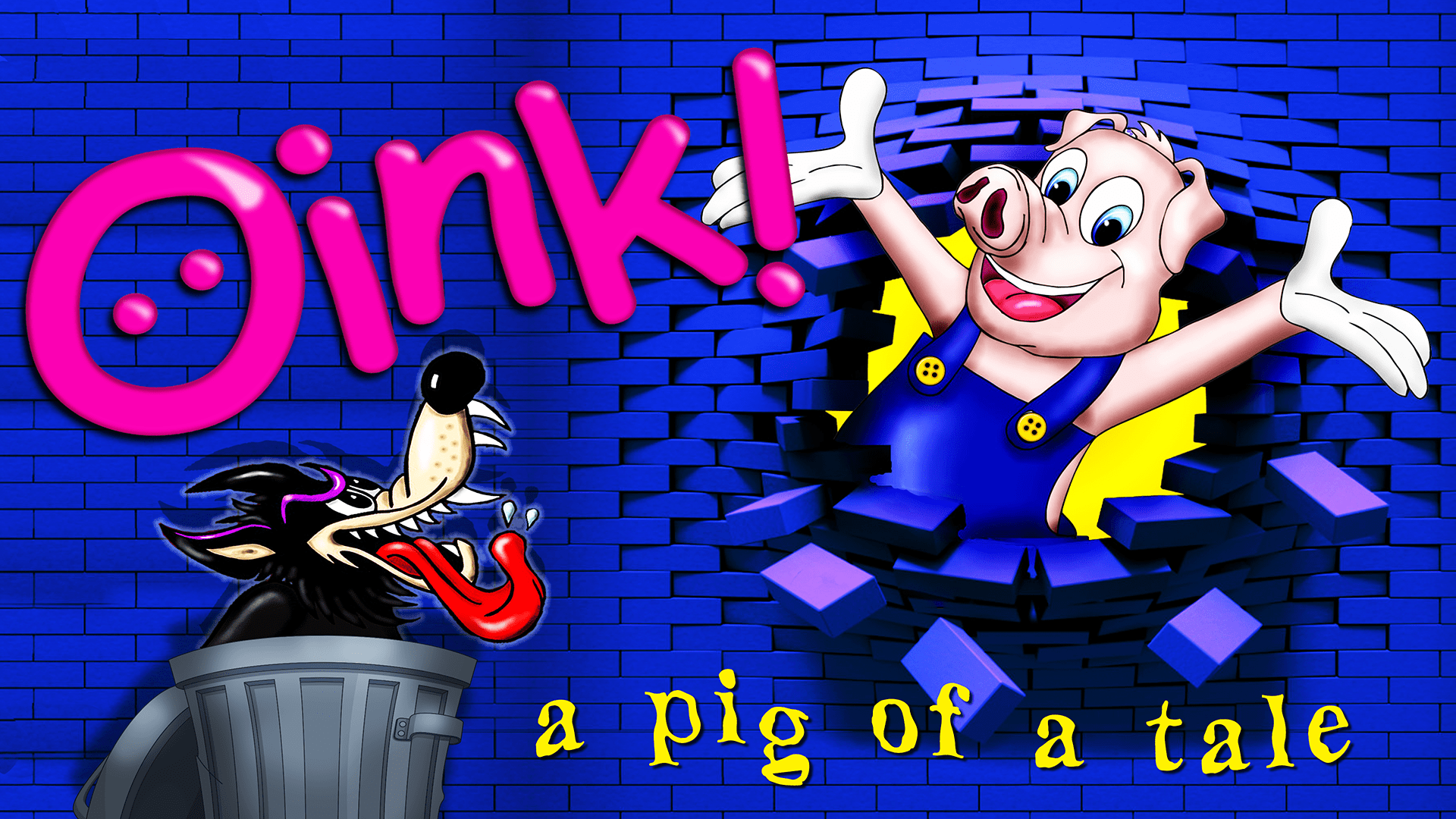 In Twisted Tails Act 1, the Nippers & Juniors present the fabulous musical comedy “OINK!” – a pig of a tale!

When little Frank Trotter and his greedy brothers Monty & Welly are caught stealing the harvest feast, they must leave the farmyard and face the dangers of the big wide world! At the same moment, infamous carnivore BB Wolf is being released from prison, apparently cured of his granny-eating ways by a mad professor. Unfortunately, his vegetarian days are short lived and BB is soon on the prowl for a sausage sandwich!

With crazy characters and fabulous songs, this musical comedy brings a hilarious twist to a famous pig-tale!

Performed by Seniors as part of "Twisted Tails" 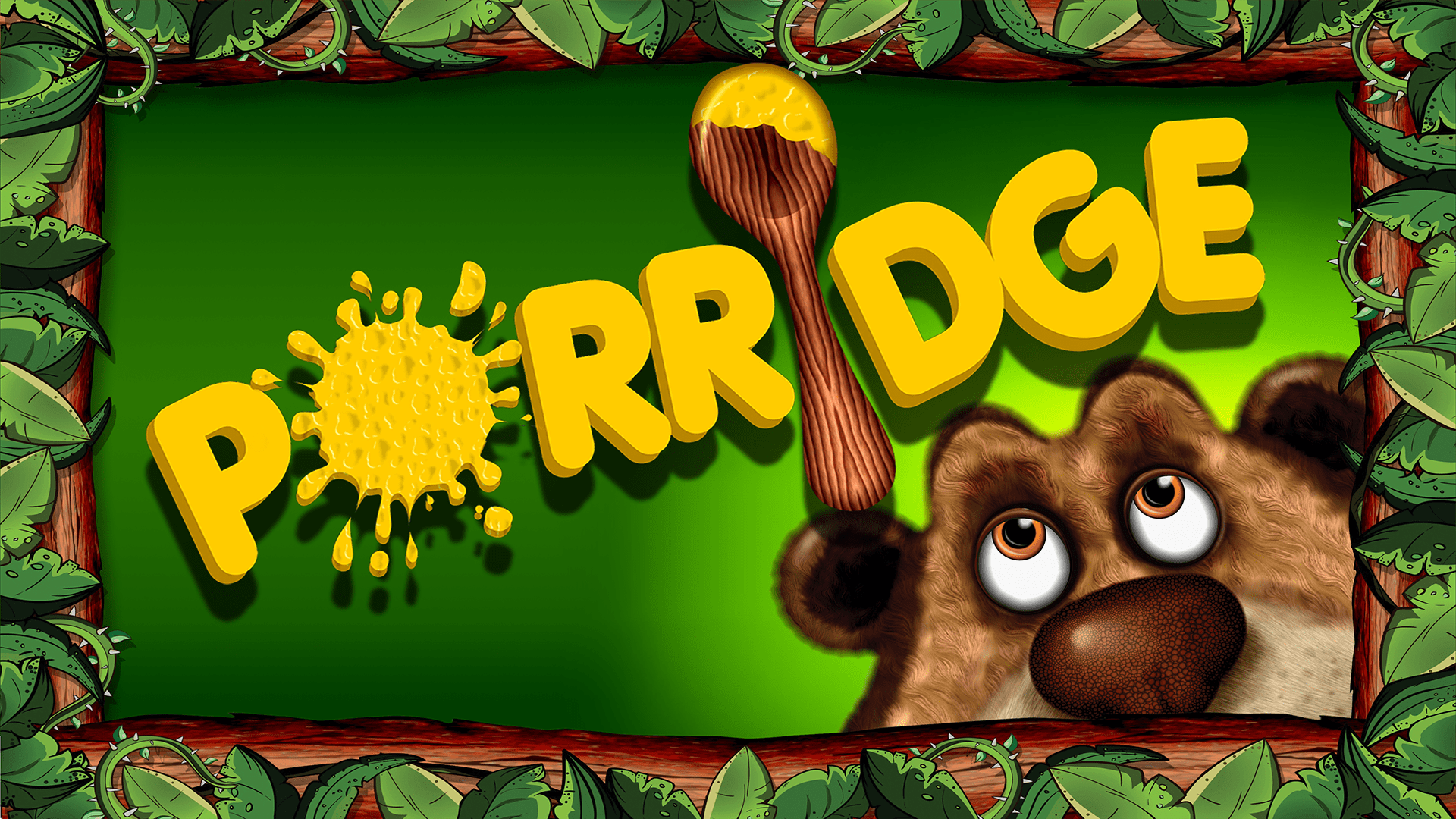 In Twisted Tails Act 2, the Seniors present the the musical comedy that begins ‘Once upon a crime…’

When a crime wave hits Happy Valley, there’s a caseload of mysteries to be solved! Who’s stolen Ma Hubbard’s recipe book? Who’s kidnapped Marigold the cow? And what dirty secret is Papa Bear hiding behind his Porridge empire? It’s down to Private Detective Jack Spratt to uncover the terrifying truth in this tale of mystery, mayhem and breakfast cereal!

With spoonfuls of sparkling songs and bowlfuls of belly-laughs, this hilarious show will leave you wanting seconds and shouting for more!